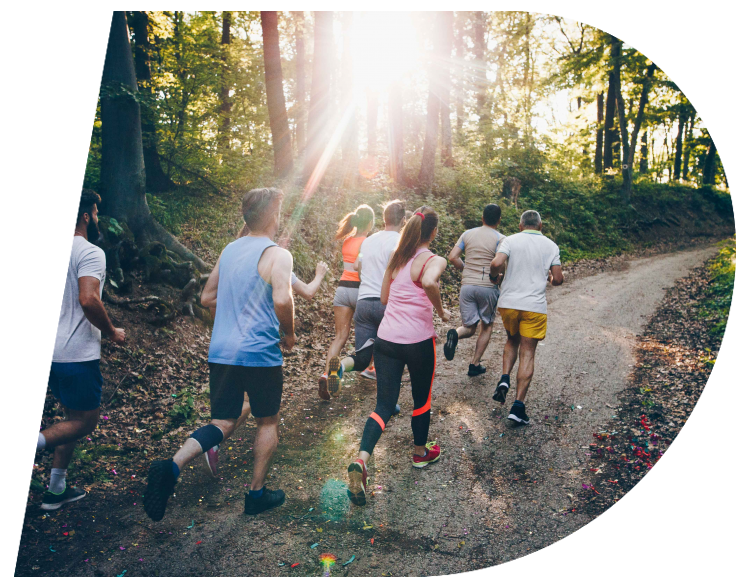 Allestree Park is the largest of the city’s parks at 130 hectares. Although lying on the northern boundary of the city of Derby, it merges with the attractive hilly countryside of the south Peak District. A large area of the Park is a golf course, but there are different wildlife habitats ranging from woodland to the large lake, with much of the park being a designated Local Nature Reserve. The history of the Park goes back to the late 18th century when the present Hall was built.

Routes are generally on hard surfaces, but some may be on gravel/bark surface. There are some woodland paths which may become muddy at times, and you may need to consider the weather conditions when choosing your route. Some surfaces may include tree roots, and all routes may have overhanging branches. Routes are directed throughout by corresponding coloured discs. Follow the symbols below so you know what to expect on each route.

For more information about our routes please download the following pdf.